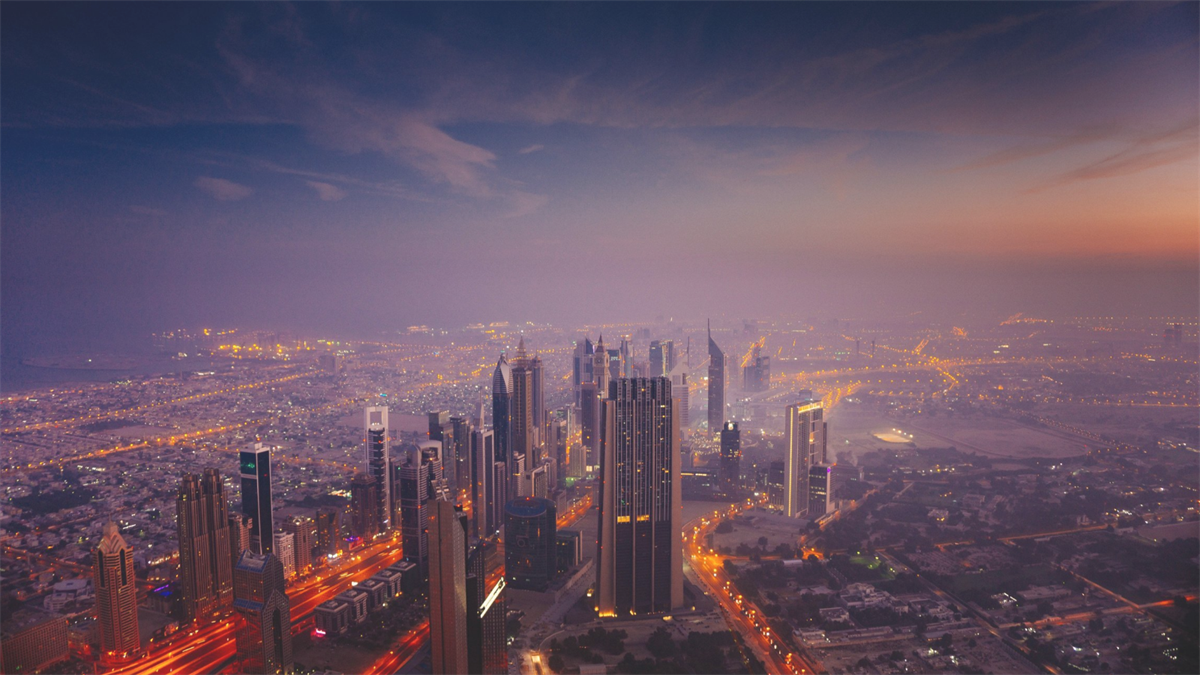 What's In the New Infrastructure Bill?

What's in the physical infrastructure bill? Below, we discuss a few of the law's main points.

This bill is earmarking funds for the following sectors1:

These funds may be used both to repair and reinforce existing infrastructure and to study, plan, and build new infrastructure. A recent American Road & Transportation Builders Association analysis revealed that more than 220,000 of America's bridges are in critical need of repair, so these funds are likely to be used quickly.2

Another significant chunk of the infrastructure bill focuses on reinforcing America's power and water grids and expanding the availability of broadband internet. The following funds have been set aside:

These funds are aimed at combating drought in the West while avoiding future Flint-like issues stemming from lead water supply pipes or insufficiently purified drinking water.

A final focus of this bill looks to the future of U.S. infrastructure.

These funds may work to make U.S. highways more EV friendly, reducing drivers' reliance on fossil fuels. Meanwhile, the climate change and environmental remediation funds are intended to clean up past environmental spills and disaster areas while taking steps to reduce emissions, decrease plastics, and slow the rate of global warming.

These funds aren't all going to be spent on the federal level. A big part of the infrastructure bill consists of grants to states to spend money within their own borders. The breadth of this infrastructure bill means that there's something for most, whether you're hoping a nearby bridge finally gets those much-needed repairs or you're looking forward to more stations to charge your electric vehicle.

This material was created for educational and informational purposes only.

All information is believed to be from reliable sources; however, LPL Financial makes no representation as to its completeness or accuracy.

This article was prepared by WriterAccess.